It may have taken almost a century to lift the prohibition on hemp, but it’s taken only a couple of years for the world to fall in love with cannabidiol (CBD). It hasn’t even been one full year since the non-psychoactive member of the cannabis family was declassified as a schedule 1 controlled substance.

Now, a Gallup report finds that one in seven Americans use some form of CBD products. Let’s take an in-depth look at what Gallup found out about the 14% of Americans who use CBD, including where they live and what they use it for.

What is the Gallup CBD Poll About?

Gallup is a long-standing analytics and advisory board out of the nation’s capital, Washington, D.C. Noted for their public opinion polls, Gallup has been cited by reputable sources penning articles on everything from current events to science to politics. Founded in 1935, this American institution has seen it all, including the first blow against hemp in the 1900s with the Marihuana Act of 1937.

As 2018 drew to a close, an amended Farm Bill was signed into law. Under this legislature, hemp products became available from the Pacific to the Atlantic. Due to increased accessibility, CBD products are suspected to hit around the $22 billion mark by 2022. Naturally, these numbers caught the eyes of Gallup, prompting experts to conduct a survey on CBD usage in America.

This study was conducted from June 19, 2019, until July 27, 2019. 2,500 adults willingly participated in phone interviews with analysts. These discussions spanned a wide range of topics around the CBD industry. Here is what Gallup interviewers found.

Who Uses CBD the Most?

The results are in. All age demographics use CBD in some fashion! Currently, the biggest proponent of CBD is the generation who has pushed the hardest to lift the prohibition. Almost 500 of the 2,500 surveyed fell within the 18 to 29 age bracket.

As the demographics aged, the number of people who used CBD decreased. 16% of adults in the 30 to 49 range stated they used CBD, while 11% of those between the ages of 50 and 64 also enjoyed the benefits of CBD. Lastly, just 8% of seniors 65 and over, turned to hemp-based products.

While seniors seem to be using the least amount of CBD, they are, interestingly enough, far more educated than the other age brackets. Only 42% of the seniors polled said they weren’t aware of CBD. Those numbers are in comparison to the 52% of those surveyed in the 50 to 64 and 30 to 49 age groups who claimed not to know much about CBD. Funny enough, the age group who knew the least about CBD were the 18 to 29 year-olds. 54% of them claimed to be unfamiliar with CBD products.

Where Do the Most CBD Users Live?

CBD is now available across all state lines. While there is a representation of CBD usage in each of the 50 states, some areas are more apt to use hemp-based products than others. Perhaps a given, the West represents the highest number of CBD users. With the first state to allow medical cannabis, California, plus cannabis hotspots like Colorado and Washington, this statistic shouldn’t come as a shock.

21% of people who take CBD, come from the West. This area of the States seems to be a little more familiar with hemp-based living because the plant has been a part of their culture long before the rest of the country caught on.

In what may perhaps be a shocking realization, the South had the second-highest number of CBD enthusiasts. 13% of the people who used the products came from below the Mason-Dixon line.

A gasp-worthy turn of events sees the East and Midwest tie for last place in the number of CBD users. Just 11% of CBD users come from these areas. What makes this statistic such a jaw-dropper is that this includes states where alternative forms of therapy are popular such as New York, Maine, and Massachusetts.

Meanwhile, the Midwestern state, Kentucky, was the first state to regulate industrial hemp production. The state’s pilot program served as the prototype for the first Farm Bill amendment made by former President Obama back in 2008.

What Do People Use CBD For?

Not only did Gallup find out who is using CBD and where they are living, but the analysts also pinpointed why people are turning toward hemp in the first place. An overwhelming majority of people are using CBD products to help with managing pain. 40% of people stated pain management was their number one reason for switching to hemp products.

Anxiety came in at a distant second, bringing in 20% of the votes. However, finding alternative ways to handle mental distress is still a priority for CBD users. That’s why it still has quite a significant lead over the number three reason most people use CBD.

In third place, 11% of people surveyed claim that CBD helps as a natural sleep remedy for managing insomnia.

Furthermore, some people use CBD for multiple reasons. Therefore, they voted for more than one option. That further drives home the versatility of CBD products. When it was all said and done, Gallup projected that 90% of people used CBD for therapeutic purposes.

The Future of CBD

14% of people using a product that was virtually unknown a year ago is impressive. However, when you look at how many people are still uneducated about CBD, it shows there’s still a long way to go. As more people see their friends and family enjoying the potential benefits of CBD, the demand for hemp-based care will inevitably go through the roof.

Currently, CBD products are unregulated. The Department of Justice just handed off the oversight of hemp products to the United States Department of Agriculture (USDA). With the USDA regulating hemp cultivation, the next step of regulating CBD for the masses will be to get the Food and Drug Administration (FDA) involved.

At the moment, the FDA is still trying to calculate the most efficient, fair, and safest way to regulate CBD products. Officials are taking into consideration practices used when regulating supplements. Hopefully, CBD will be classified as a supplement in the very near future.

With a change in classification, more research will be conducted, and analyses will be readily available. Naturally, the mainstream media will get a hold of this data and share it with media consumers. Undoubtedly, this shift in coverage on CBD products will have a monumental impact on the results of the Gallup poll.

Where to Get CBD Now

While the FDA catches up to the 14%, you can still find high-quality CBD products. Just be sure to do your due diligence. Research the companies to make sure they are using the finest ingredients. Check to see if they participate in third-party lab testing. In an unregulated world, the more transparent a company is, the better you can feel about choosing their product.

This article first appeared on MadeByHemp.com 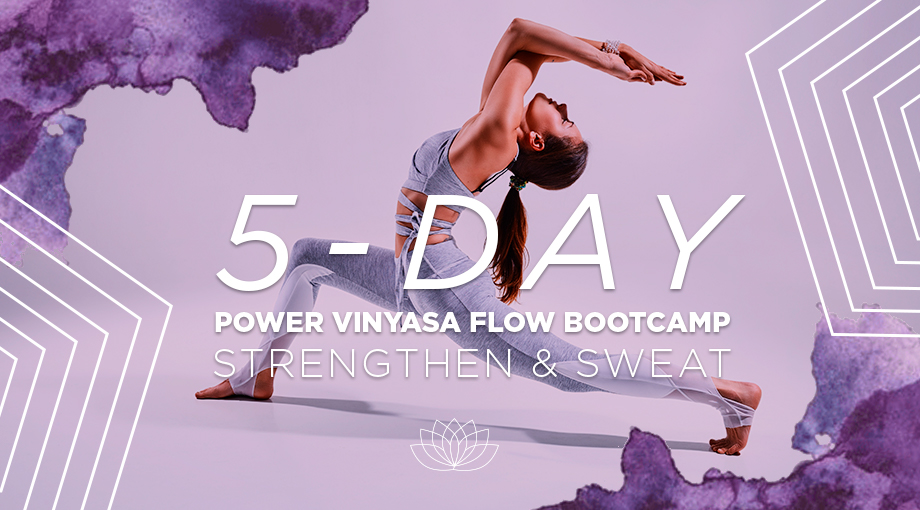